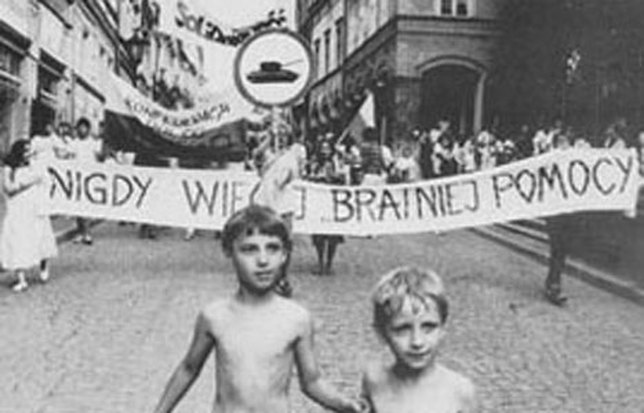 The Warsaw Pact is the name commonly given to the treaty between Albania, Bulgaria, Czechoslovakia, East Germany, Hungary, Poland, Romania, and the Soviet Union, which was signed in Poland in 1955 and was officially called 'The Treaty of Friendship, Co-operation and Mutual Assistance'. Although this rather cute title sounds more like the agreement which you and your friend have about sending cards to each other on Valentine's Day, it was actually a military treaty, which bound its signatories to come to the aid of the others, should any one of them be the victim of foreign aggression.  (To read more go to  http://www.warsaw-life.com/poland/warsaw-pact )

Members of the Warsaw Pact