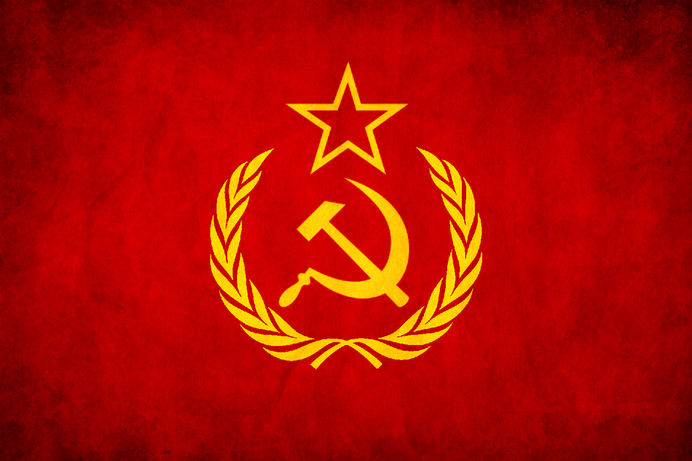 The Soviet Union was scared of the power of America's nuclear bomb and they wanted to create their own. They also wanted to destroy Germany and make it fully communist.

Their goal was Communist expansion.

Their motive i guess was to gain some territory to protect them from western Europe at first which is why they invaded Poland and Finland. Then they were attacked by the Germans so their goal was to defeat the Nazis and gain revenge on them. As they took back eastern Europe from the Nazis their goal was to spread communism to the countries they took over.
The Soviet Union techinally joined the war in 1939 by invading Poland but really got into the war in 1941 when Germany invaded them.
n June 1941, Germany began an invasion of the Soviet Union, before which Stalin had ignored reports of a German invasion. Stalin was confident that the total Allied war machine would eventually stop Germany,[1] and the Soviets stopped the Wehrmacht some 30 kilometers fromMoscow. Over the next four years, the Soviet Union repulsed German offensives, such as at theBattle of Stalingrad and Battle of Kursk, and pressed forward to victory in large Soviet offensives such as the Vistula-Oder Offensive. Stalin began to listen to his generals more after Kursk. (read more: http://en.wikipedia.org/wiki/Soviet_Union_in_World_War_II) 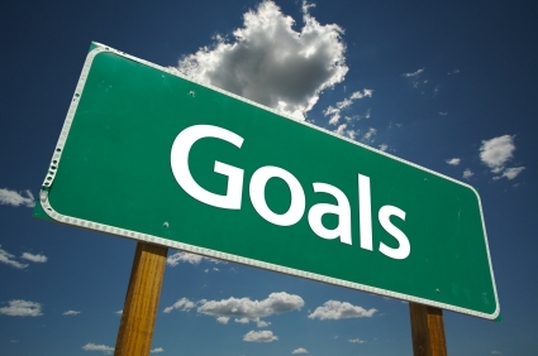