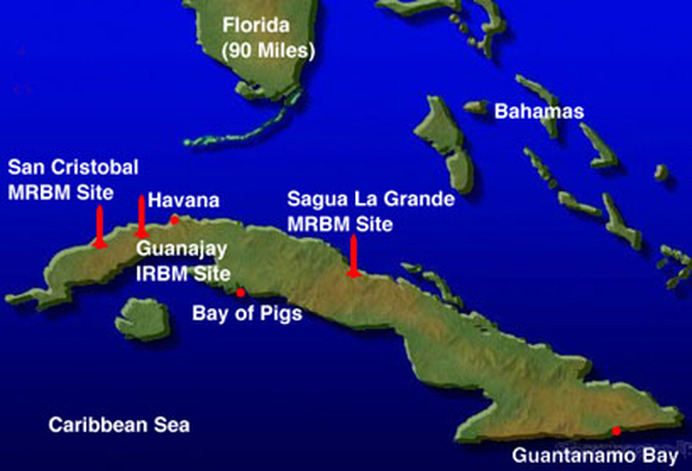 The Cuban missile crisis was the closest the world ever came to nuclear war.During his presidential campaign, Kennedy had repeatedly spoken of a missile gap between the U.S. and Soviet Union. Despite being briefed by the Pentagon that the U.S. had more missiles than the Soviets, Kennedy maintained his claim that the U.S. had less. After the 1960 election, Khrushchev began to test the new president. In the summer of 1961 Khrushchev applied pressure to Berlin and eventually built a wall surrounding West Berlin. In response, the Kennedy Administration felt it necessary to reveal to Khrushchev that there was in fact no missile gap. Khrushchev had always known the U.S. had more missiles but now he knew that the Americans knew. Khrushchev also knew that Soviet missiles were only powerful enough to be launched against Europe but U.S. missiles were capable of striking the entire Soviet Union. 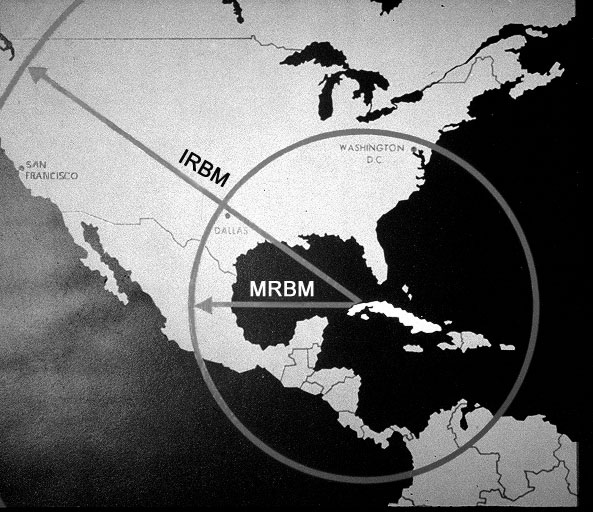