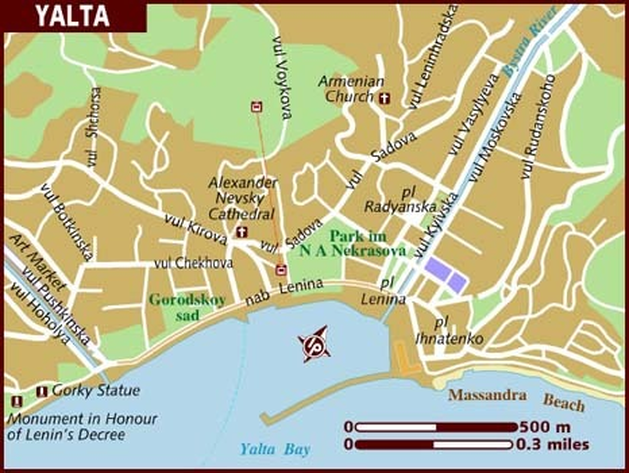 The Yalta Conference of February 1945 is  a conference held in Yalta in February 1945 where Roosevelt, Stalin, and Churchill planned the final stages of World War II and agreed to the territorial division of Europe. In February, 1945, Joseph Stalin, Winston Churchill and Franklin D. Roosevelt met again. This time the conference was held in Yalta in the Crimea. With Soviet troops in most of Eastern Europe, Stalin was in a strong negotiating position. Roosevelt and Churchill tried hard to restrict post-war influence in this area but the only concession they could obtain was a promise that free elections would be held in these countries.   Once again, Poland was the main debating point. Stalin explained that throughout history Poland had either attacked Russia or had been used as a corridor through which other hostile countries invaded her. Only a strong, pro-Communist government in Poland would be able to guarantee the security of the Soviet Union. 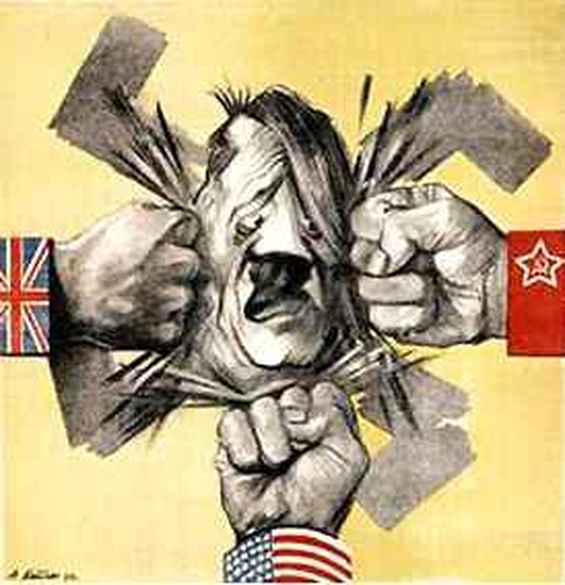