Causes/Outcomes of the uprising in Hungry 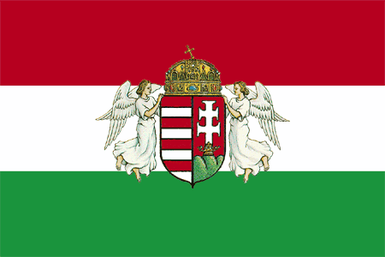 The revolt began as a student demonstration which attracted thousands as it marched through central Budapest to the Parliament building. A student delegation entering theradio building in an attempt to broadcast its demands was detained. When the delegation's release was demanded by the demonstrators outside, they were fired upon by the State Security Police (ÁVH) from within the building. The news spread quickly and disorder and violence erupted throughout the capital. 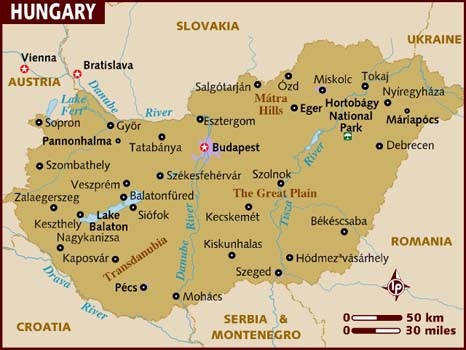