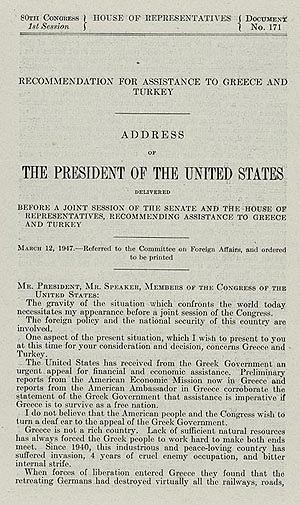 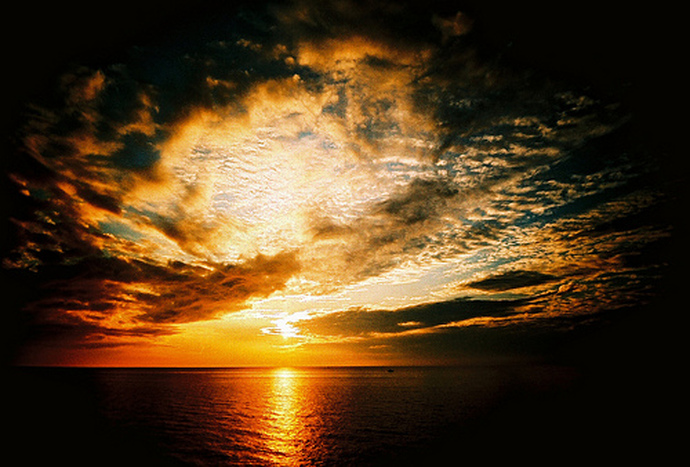 * Soviet and US military capabilities

America joined the war because they were attacked by Japan at Pearl Harbor. They also fought to save demcoracy and support England against the Nazis. Most Americans felt sympathetic to the allied cause as the war started but it was pearl harbor that brought the US out of isolatinism and into the war to free Europe and defeat Japan
America joined the war in 1941 after Japan attacked Pearl Harbor and Germany and Italy declared war on the United States, a declaration that neither country had any business making  .
In November 1989 both the United States and the Soviet Union declared an end to the Cold War causing relations between the United States and the Soviet Union to warm up, and in 1991 the two were partners in the Gulf War against longtime Soviet ally Iraq. However, most considered the Cold War to have truly ended in 1991 with the collapse of the Soviet Union.